nycBigCityLit.com   the rivers of it, abridged 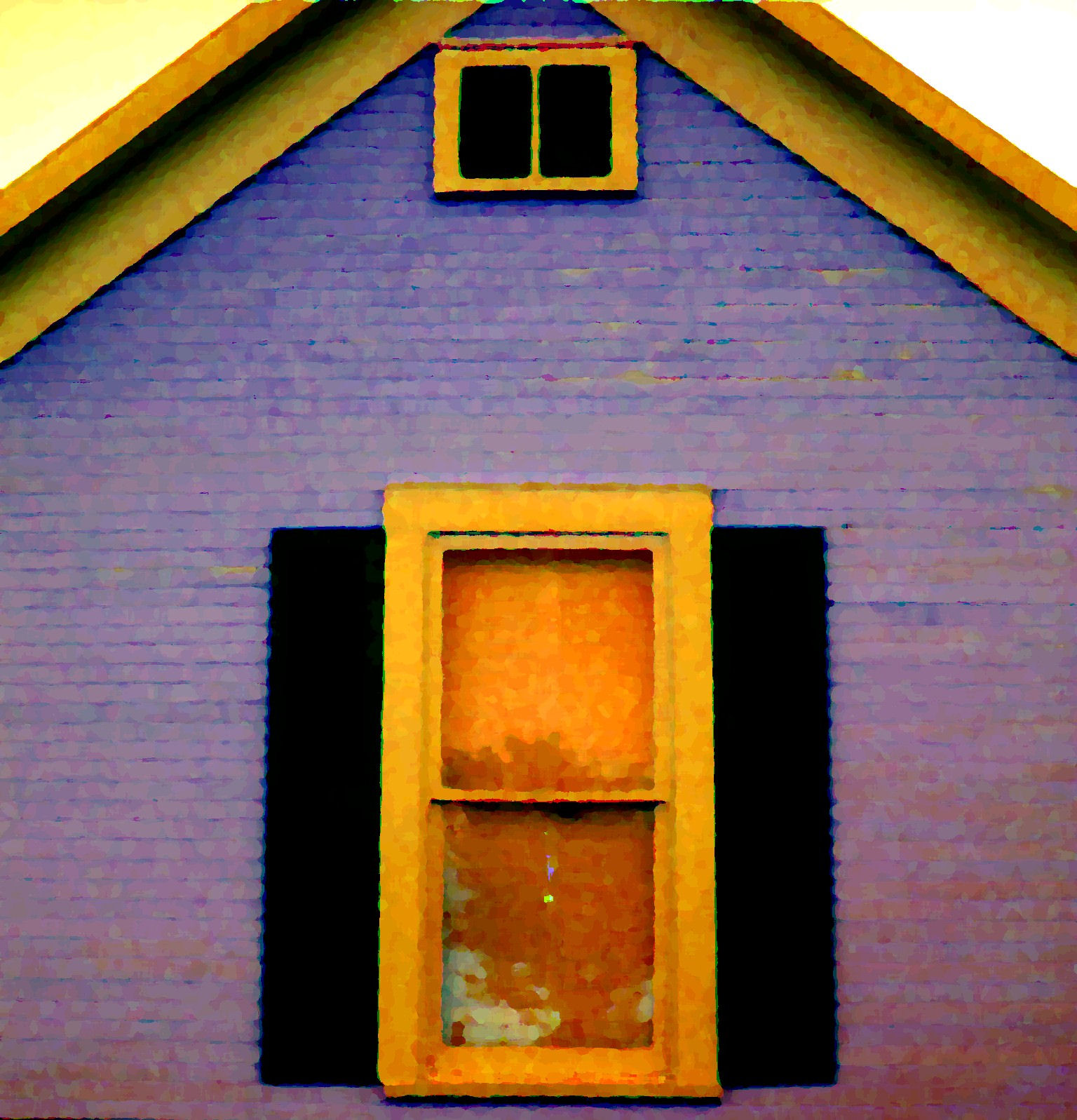 Roads run forever
Under feet forever
Falling away
Yet it may happen that you
Come to the same place again
Stay! You could not do
Anything more certain—
Here you can wait forever
And rejoice at your arrival

Margo Berdeshevsky's newest book is Beautiful Soon Enough, a collection of cutting edge short stories and accompanying photo-montages by the author. Her poetry collection, But a Passage in Wilderness, was published by The Sheep Meadow Press in 2007. Born in NYC, she had a first career as an actress, appearing at The Public Theatre and at Lincoln Center and in premieres of Harold Pinter, David Hare, and touring the USA as a Shakespearean ingenue).

In spring of 2005 she traveled to Sumatra to work in a survivor's clinic and to create her Tsunami Notebook of documentary photographs and poems. Next at the gate, from Red Hen Press in California, is a poetic novel, titled Vagrant. A lifelong traveler, Berdeshevsky lives in Paris, (where she's considering conversations with Madame de Sévigné's ghost who lurks, maybe, in the courtyard!)

George Dickerson's poetry has been published in The New Yorker, Mademoiselle, Nadada, Pivot, Medicinal Purposes Literary Review, Rattapallax and other publications, and are collected in George Dickerson: Selected Poems 1959-1999 (Rattapallax Press, New York, 2000). He won first prize in the 1999 Lyric Recovery Award contest, second prize in the 2001 Marilyn K. Prescott Awards, and first prize in the 2001 Medicinal Purposes Literary Review poetry contest. His short fiction has appeared in The Best American Short Stories of 1963 and 1966, Penthouse and Rattapallax. He has written novels, screenplays and plays, including his one-man drama, "A Few Useless Mementos for Sale" which has been produced on stage in New York and Hollywood. George is founding editor-in-chief of the literary journal, Rattapallax, and has been on the staff of The New Yorker, and was Managing Editor of Cavalier, and Contributing Editor of Time, in which he published more than 200 articles and reviews. George became a professional actor in 1977 and, since then, has been on the New York stage and was featured in, or co-starred in, 20 feature films, including Blue Velvet as Detective Williams and After Dark, My Sweet as Doc Goldman. He is a member of the Academy of Motion Picture Arts and Sciences and nominates for and votes on the Oscars.

Richard Levine is the author of That Country's Soul, (forthcoming) from Finishing Line Press in 2010, as well as Snapshots from a Battle (Headwaters Press/BigCityLit), and A Language Full of Wars and Songs (Pollack Press). A recently retired public school teacher, he is learning to steward a forest. "As irony would have it, I returned from Vietnam just in time for the 1968 Democratic National Convention in Chicago. You could say I went from one warzone to another. That first week home, I walked into a book store and purchased a copy of The Odyssey and Donald Hall's anthology Contemporary American Poetry. I did not, at the time, like poetry — it was the cover design that attracted my attention, a tessellation of white, black, and red diamonds. I opened to and read the first poem — William Stafford's Travelling Through The Dark — and something there reached a calm place in my soul through the then undiagnosed post traumatic stress that was already deranging me. I haven't stopped reading or writing poetry since." — R.L.

Ron Price works as Poet in Residence at the Juilliard School. He has taught as a Poet in the Parks, Poet in the Schools and Poet in the Prisons in Tennessee and Pennsylvania — these in addition to an endless string of useless jobs that include mailroom gopher, assembly line worker, forklift driver, leather craftsman, house organ editor, parking lot attendant and bookstore clerk. He has published in The American Poetry Review, The Hindu (India), Leviathan Quarterly (U.K.), The Painted Bride Quarterly, Poetry, Revista Forum (Mexico,) and Zone3. He is a past U.S.I.A. Visiting Poet to Belgium; has read and lectured throughout India for the Bureau of Cultural and Educational Affairs; and has twice given readings in Israel at the invitation of the American Center. He is the author of Surviving Brothers, A Crucible for the Left Hand, and A Small Song Called Ash from the Fire.

Dear friends of Sam Hamill and Gray Foster, Copper Canyon Press, and Poets Against the War:

You may have heard that Sam and Gray have had some financial reverses lately. Both have also have had recent hospital stays and still need treatment not covered by insurance.…Read more